On the 5th of April, when the New Moon rises, we will start to explore the relationship between witchcraft, anti-capitalism and feminism!

The book ‘Witches, Witch-Hunting and Women’ can be bought at the anarchist bookstore the Opstand, https://opstand.noblogs.org, where a copy of chapters 2, 3 and 4 can be found. You can also email kattenkwaad-haf(at)riseup.net for a pdf. If you don’t have time to read the chapters, here is a summary: Summary ‘Witches, Witch-hunting and Women’

Time and date of the reading group: 5th of April, 19h. 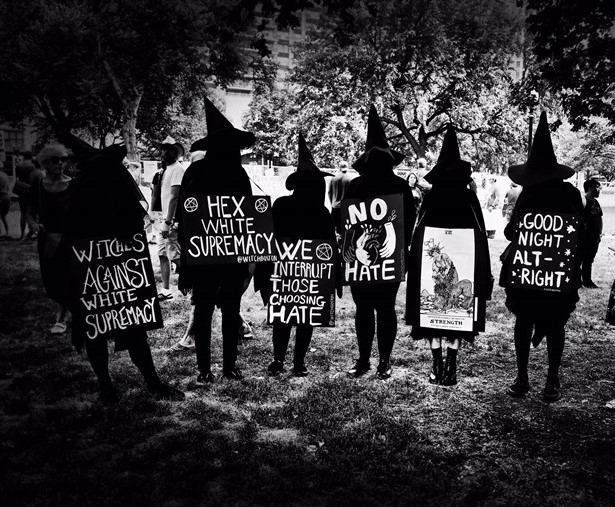